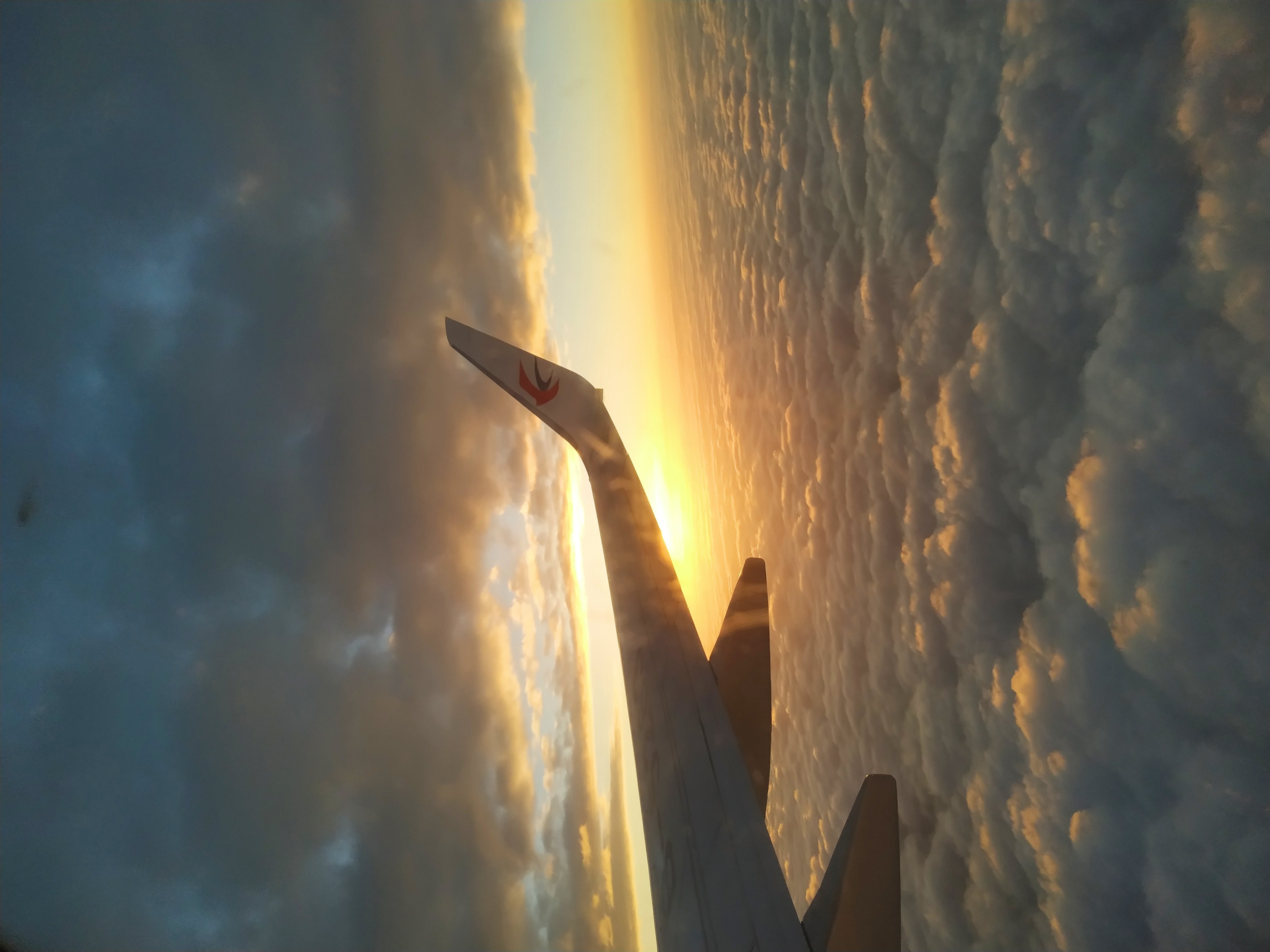 The first trip begin at 6:00 in the morning, it’s the most intensive boarding for me, which we arrived the airport an hour earlier and boarded before the taking off for just 30 minutes.
Also, the huge robots are carrying to the special channel. I heard the obvious noise when the conveyor belt was running.

On the flight, everybody was very tired because of staying up the whole night. But I didn’t feel sleepy, looking at the outside of the windows. It was charming and moving and also I have never seen the sunrise before. 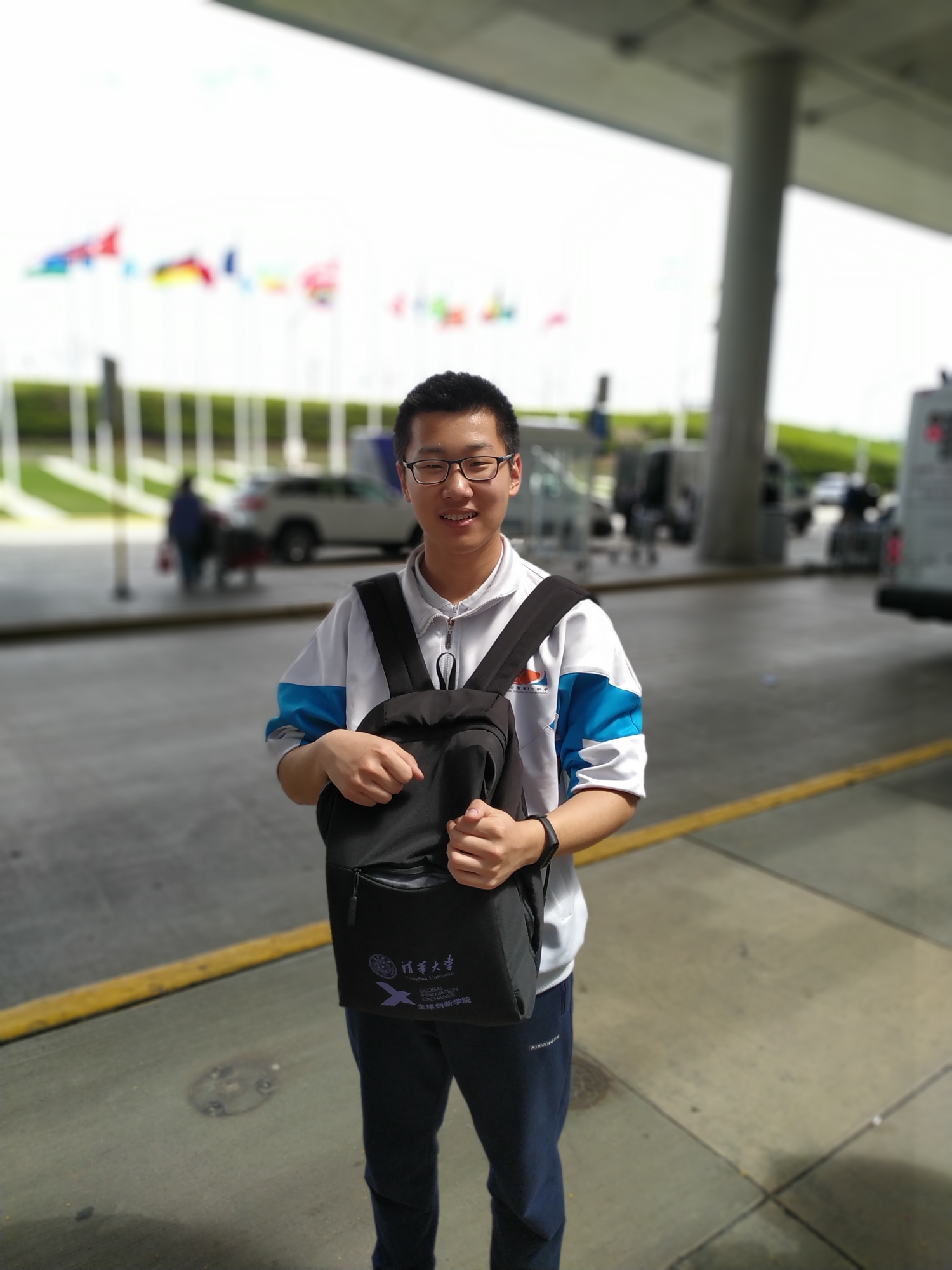 The second flight from Beijing to Chicago operated by The United Airlines. To be honest, it was not as good as I thought before. The food, space, comfortability and so on were not very good.

And I deemed that I was able to review my schoolwork during the flight period, but I was totally wrong. I just played with Jessica and had lots of fun. We talked about a lot about school, life and many other things. I thought she is a really nice girl, a little bit like QBS. Having feasible childish is the most attractive aspect to me.

We went around the Outlets in the afternoon but I bought nothing. It’s totally the same as the Outlets in Seattle. I don’t think that I belong to this kind of places.

In the evening, Mr. Han held a meeting between us. Many things have been mentioned, but the most impressive thing for me is that his affirmation to me.

And also my duty is looking after the base, managing the batteries and being charge of replying with Jessica. I hope that we two can co-ordination and co-operate to make our team better. Can’t say for sure that our relationship can make progress, of course not that kind of relationship but other kind of relationship.

Tomorrow will be greater! 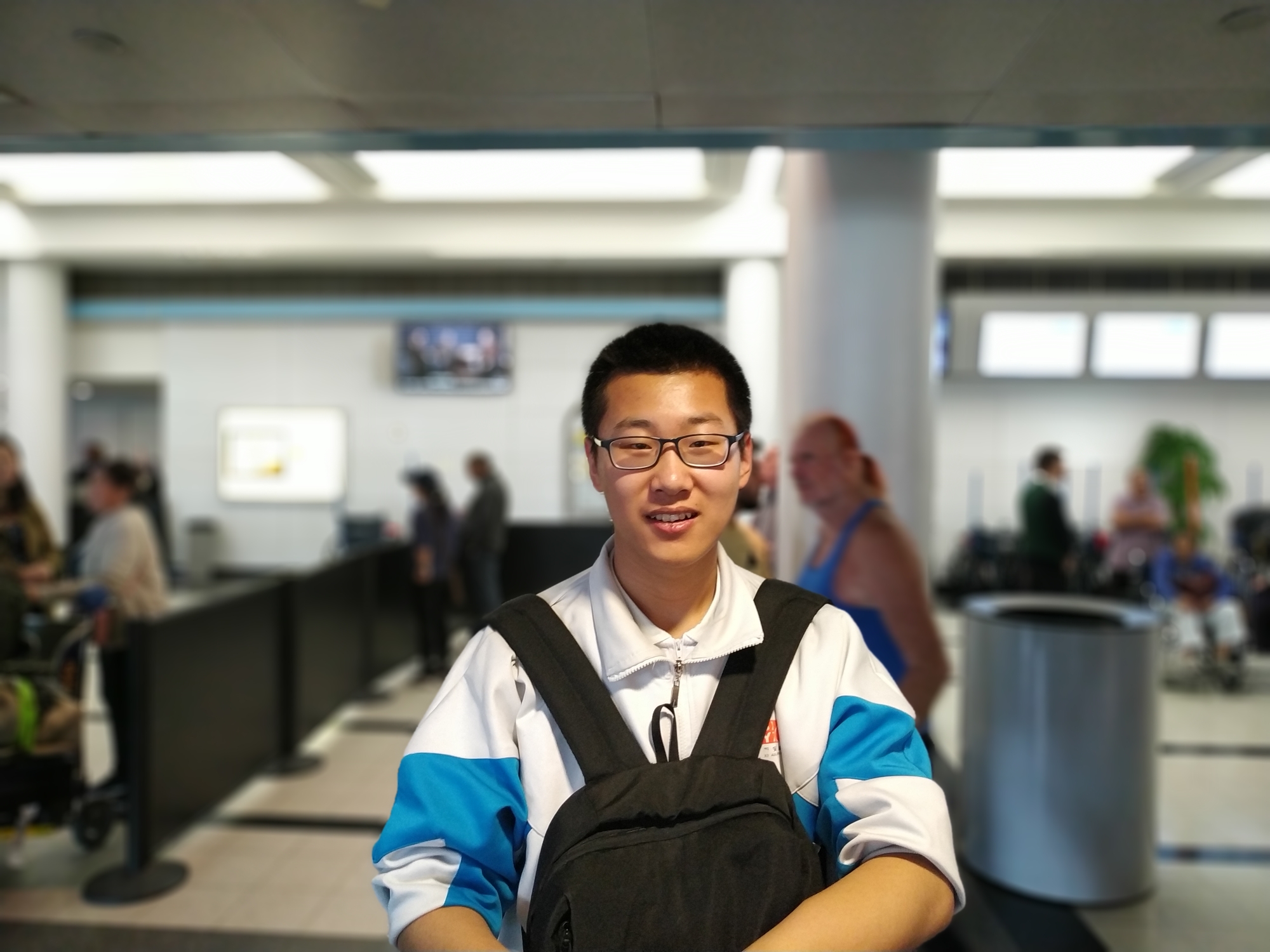 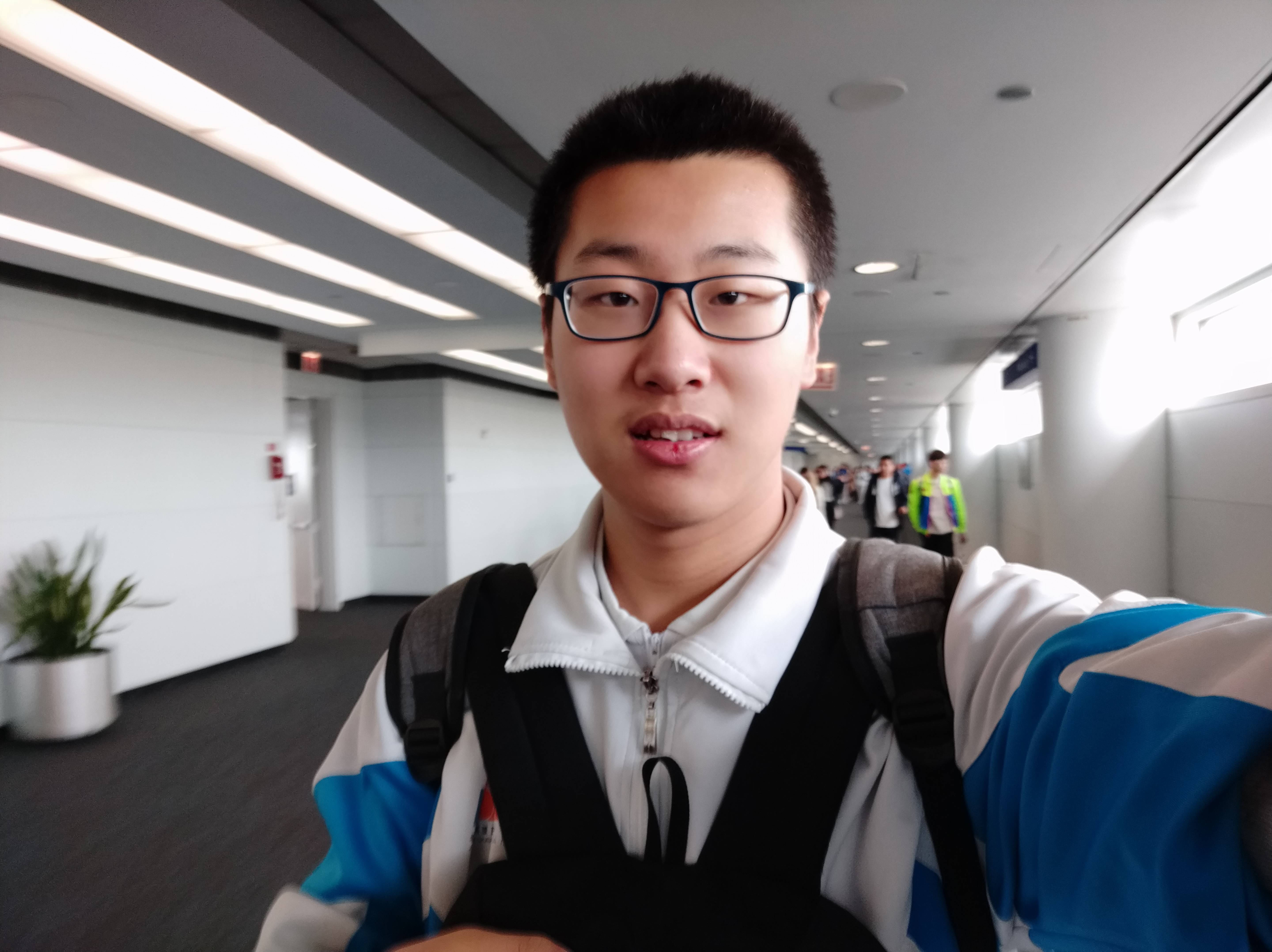 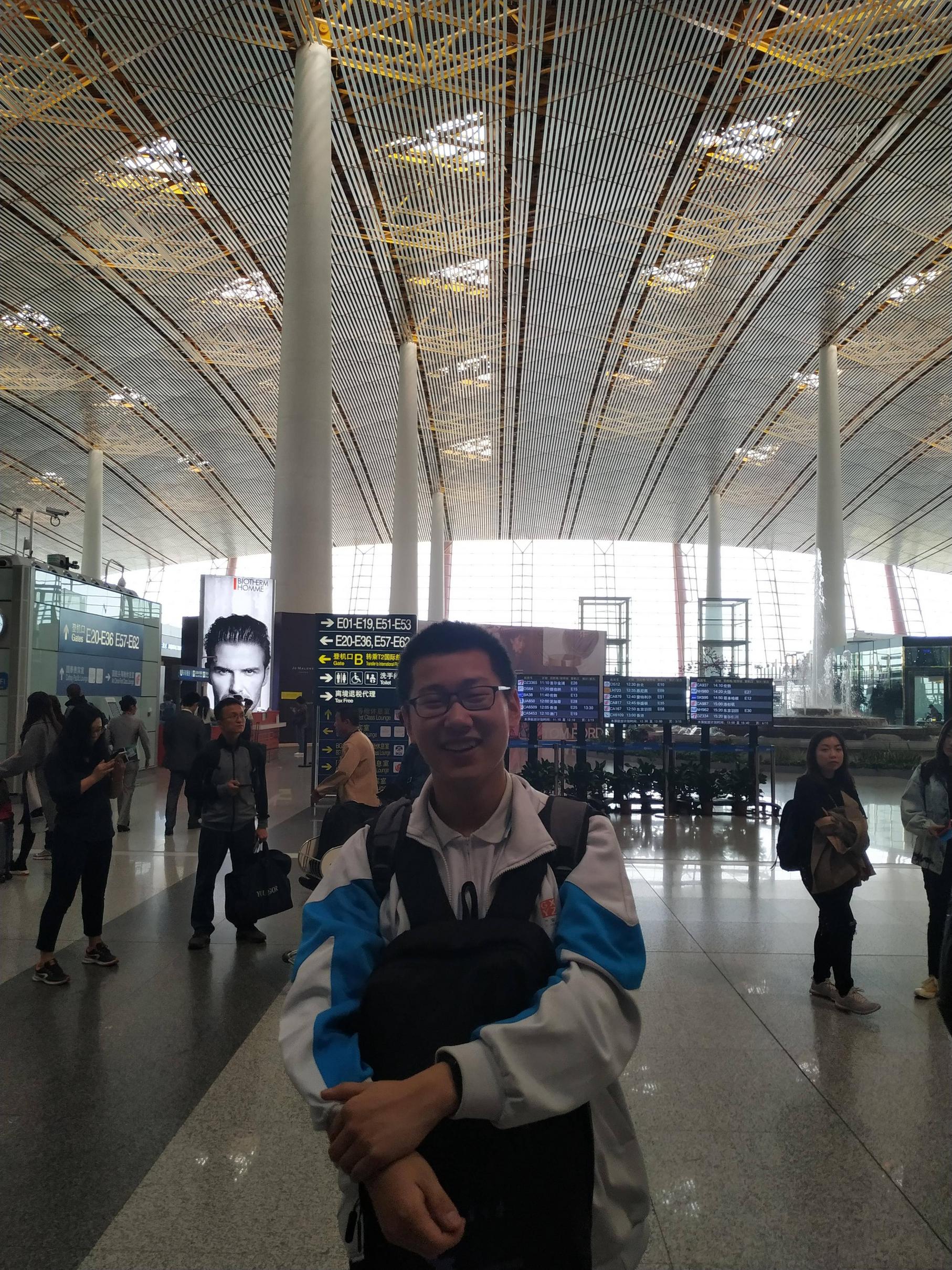 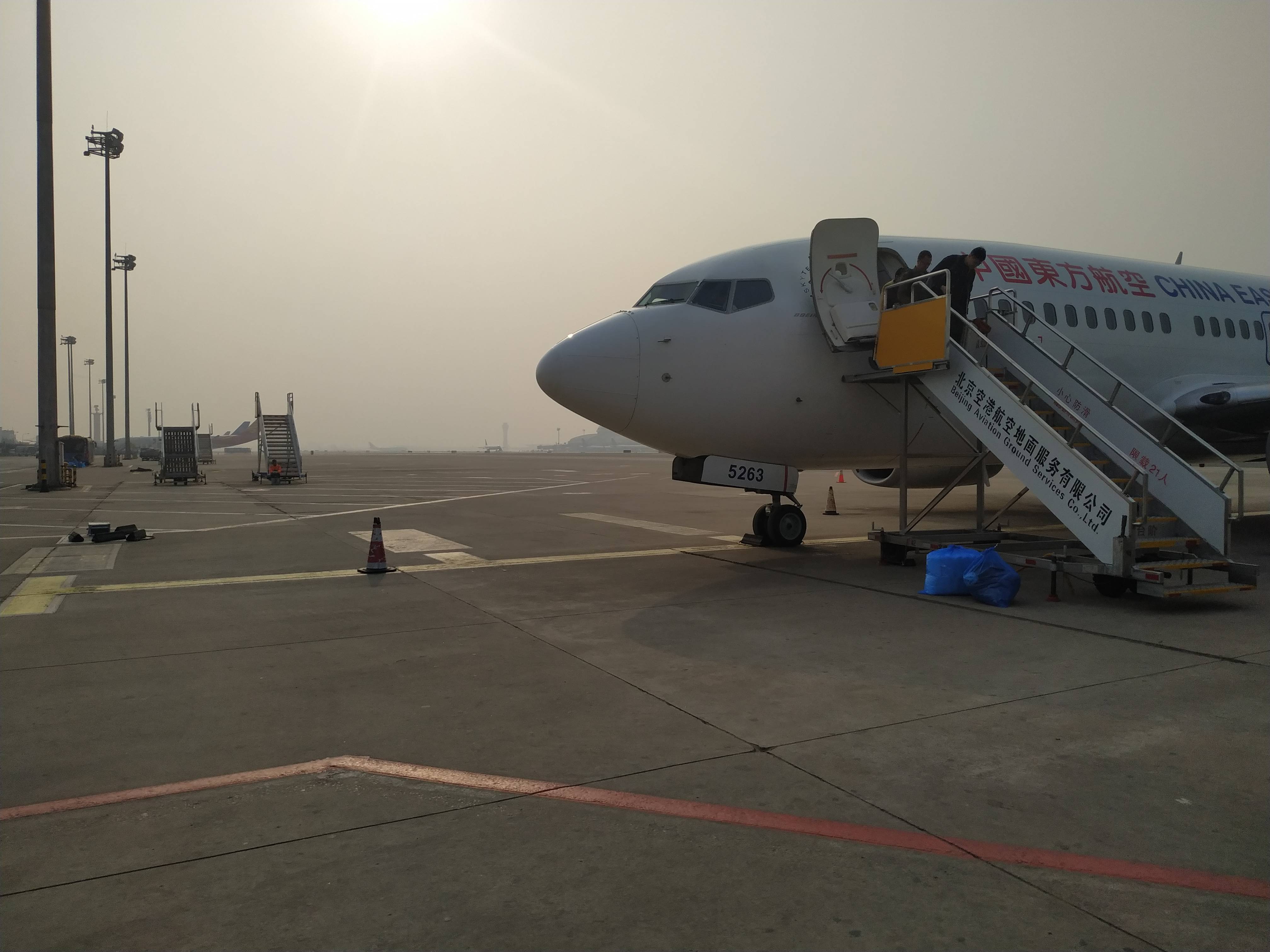 Today I become a Christian.

The End of My Freshman Year