So here I am in Canada.

I always wanted to come back to Canada again after my miserable last visit that I lost all my checked-in luggage due to a mistake at the layover. However, it didn’t stop me from experiencing and appreciating this beautiful country.

I decided to go there during the winter break mainly because one of my old friend who is in University of Toronto now invited me during the summer. It took a bit efforts for me to get the visa but everything sorted out quickly after that thanks to the help of my friend.

I know it is not the best time to visit this country as it is freezing cold but I still wanted to go simply for curiosity. At least, there will be much fewer visitors everywhere I go.

I only spent a day in Toronto, catching up with high school friends mainly. I was really excited to see how they have changed since the last time I saw them was almost 2 years ago. It turned out we never changed. The moment I met them, I felt like going back time to high school, when we dedicated hundreds of hours in VEX robotics together, complaining, debating, practicing, team-working. I would say that is certainly the highlight of my high school life, even plus my middle school time. 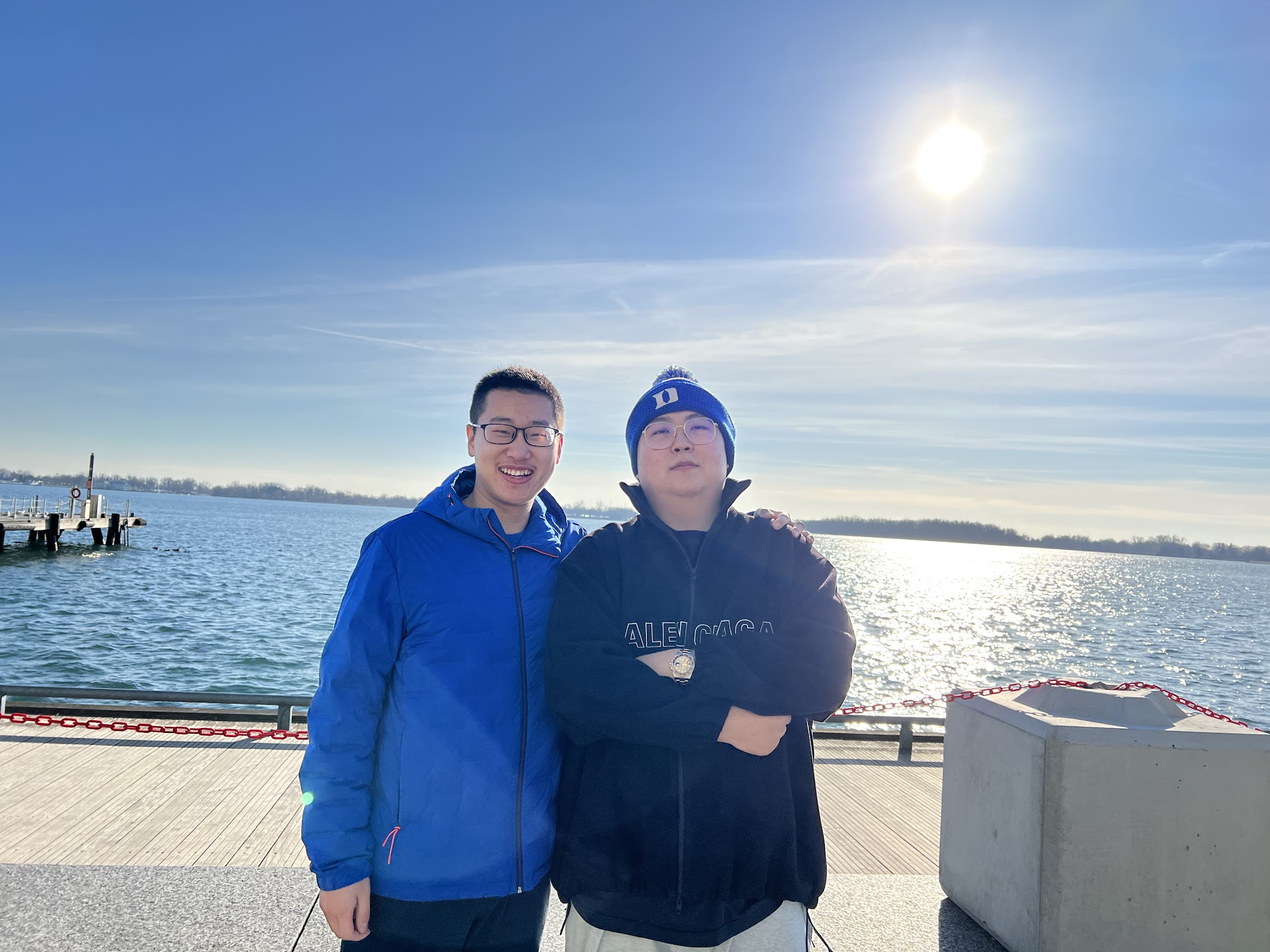 One of the friend, who I never thought we could be friend, became really close friend with me, at least by my definition. We are just like the people in completely two different world, yet we get along really well. With this reunion, I enjoyed talking to him very much with nonsense jokes and gossips about our high school.

It was a bit sad when I realized there is not a certain next time about when we will meet again. However I do know we care about each other and wish each other the best of the best. 君子之交淡如水。

The only agenda for the visitor part is the Royal Ontario Museum, which I personally don’t really like. There is definitely historical significant exhibits inside but they were really fragmented and scattered in my opinion. Therefore for museum rookie like me, I cannot grasp the full beauty and significance of the museum. After all, it is a decent visit while hanging out with friends a bit. I knew nothing about Montreal. I learned from my friend that the entire province of Quebec is speaking French and all the road signs are only in French. I literally became illiteracy over there but didn’t prevent me from experiencing the culture and the city.

It is one of the best cities I’ve ever visited. The downtown area is full of the vibe of arts and the french romantics. It was having snowstorm when we arrived which I never saw before. A terrible weather for others surprisingly became a first-time experience for me. I very much enjoyed the snow during the first day. Sliding and playing snow on the street was so much fun for me just like a kid. The food is amazing here. We had some great Spanish, French and Chinese food here. Besides Chinese food, the other two exotic cuisine were far better than my expectations. Indeed they look really fancy, but they tasted really well and you can actually get enough to eat at a reasonable price.

Some of the restaurants also have great vibes with dimmed light and special seat layouts. Frankly, I am never a foodie especially during the trip as I care more about the cultures and the places we go. However, I do have a great impression on the food culture here. 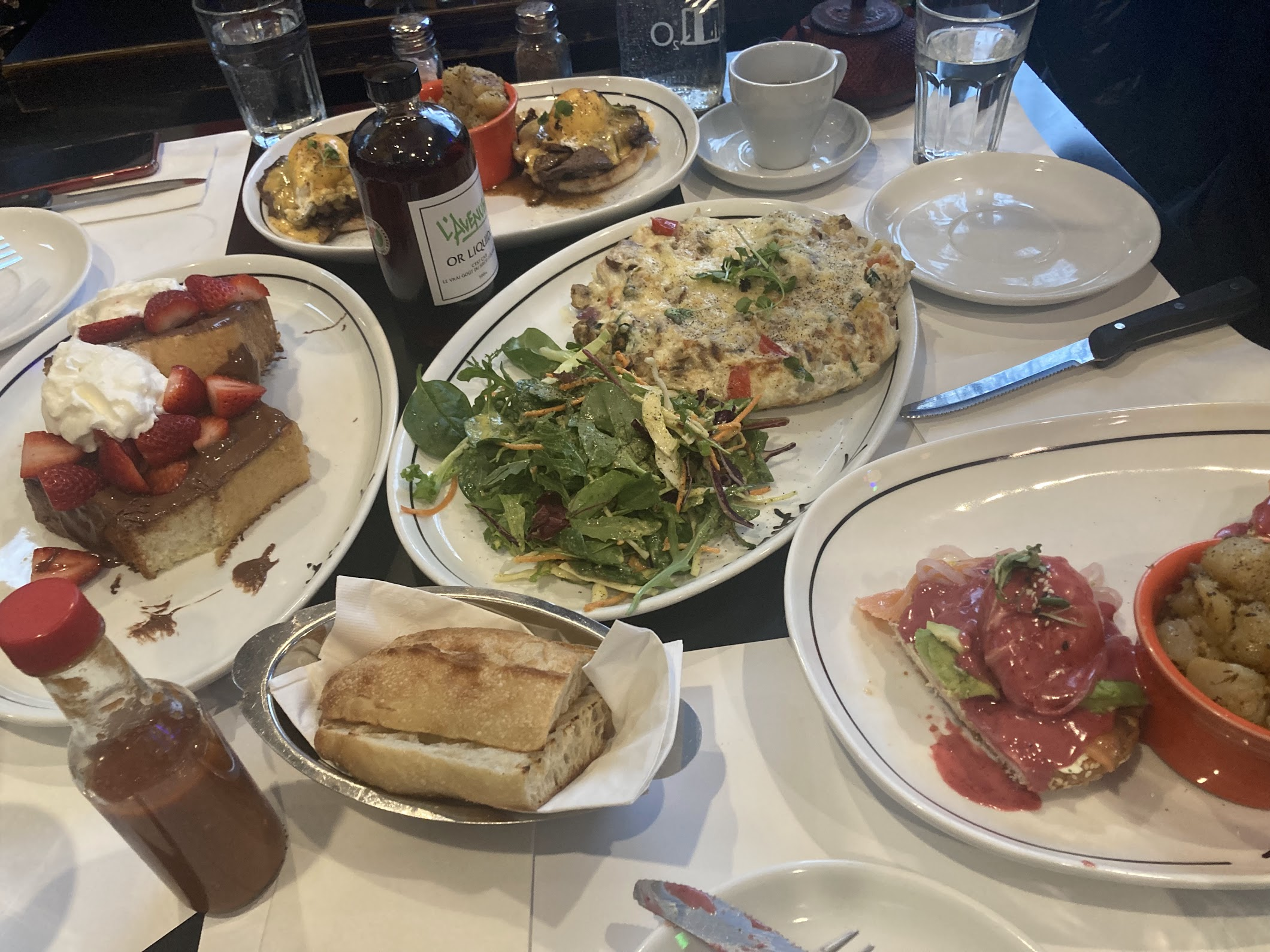 I’ve always been a huge fan of Formula One and here we go! This is the first circuit I’ve been to and it was amazing even at a temperature of -16 degree. I felt extremely excited when walking through the starting grids and the pit lane where I saw on the TV every time with awesome formula one cars passing by. 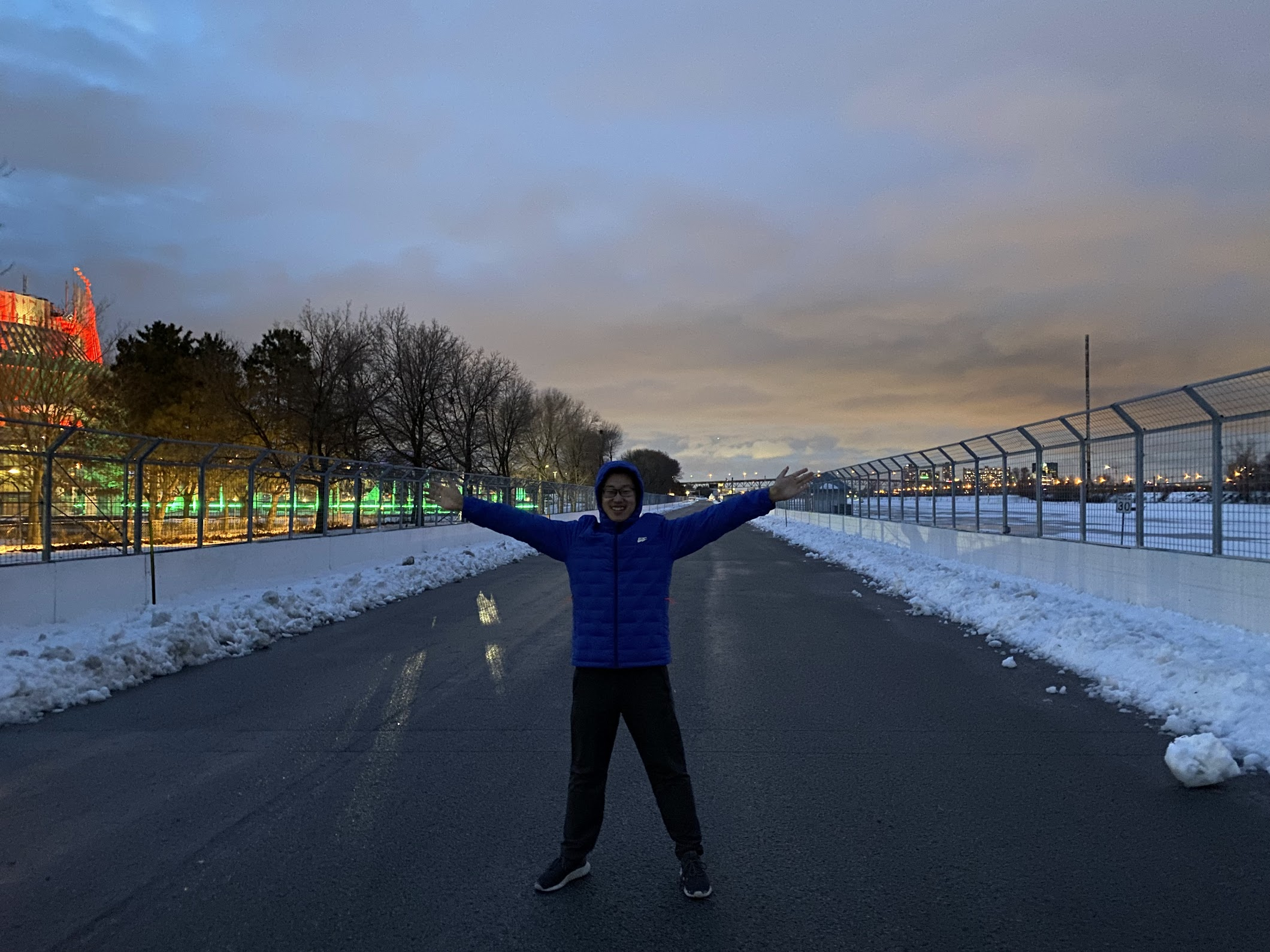 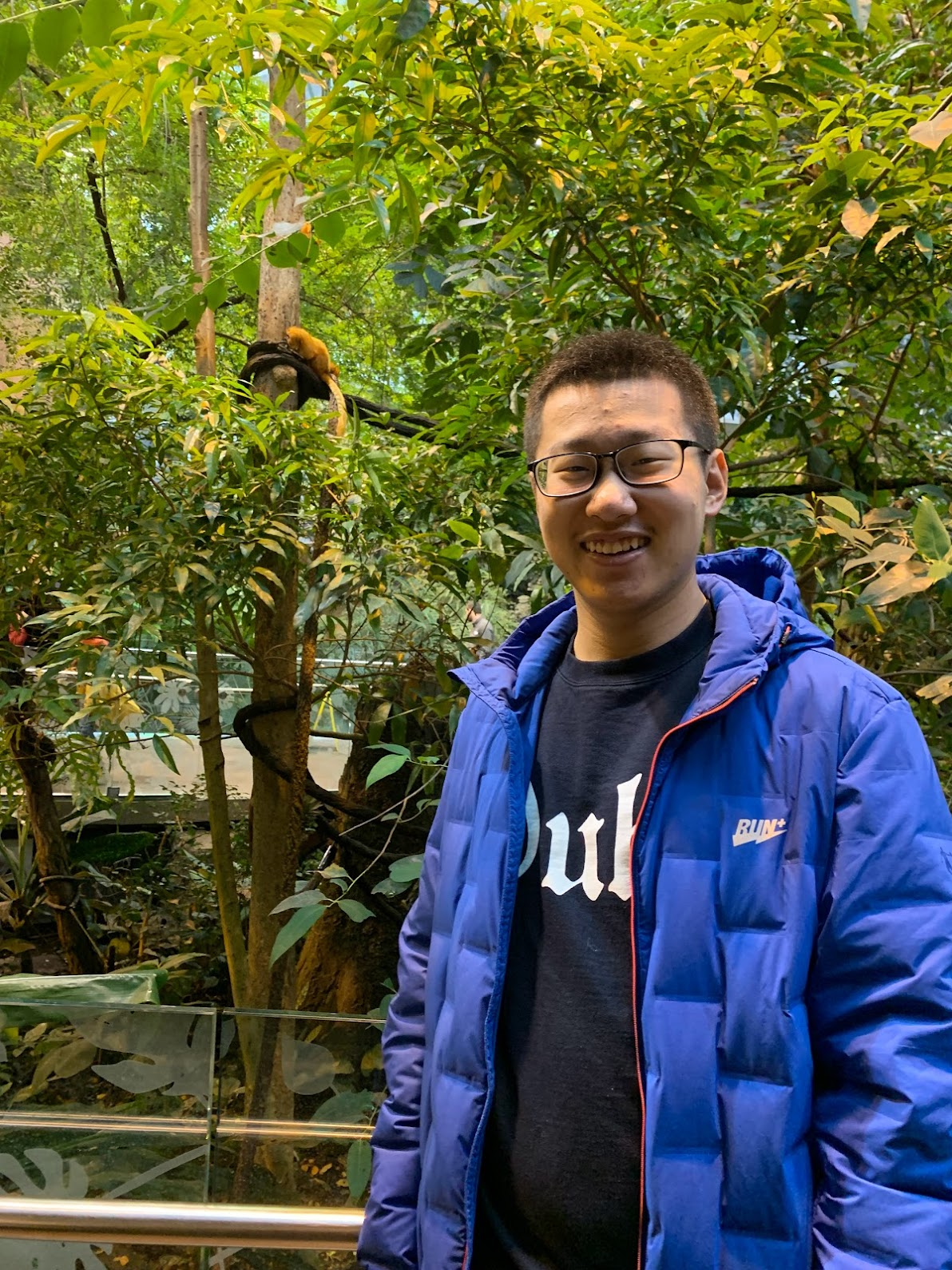 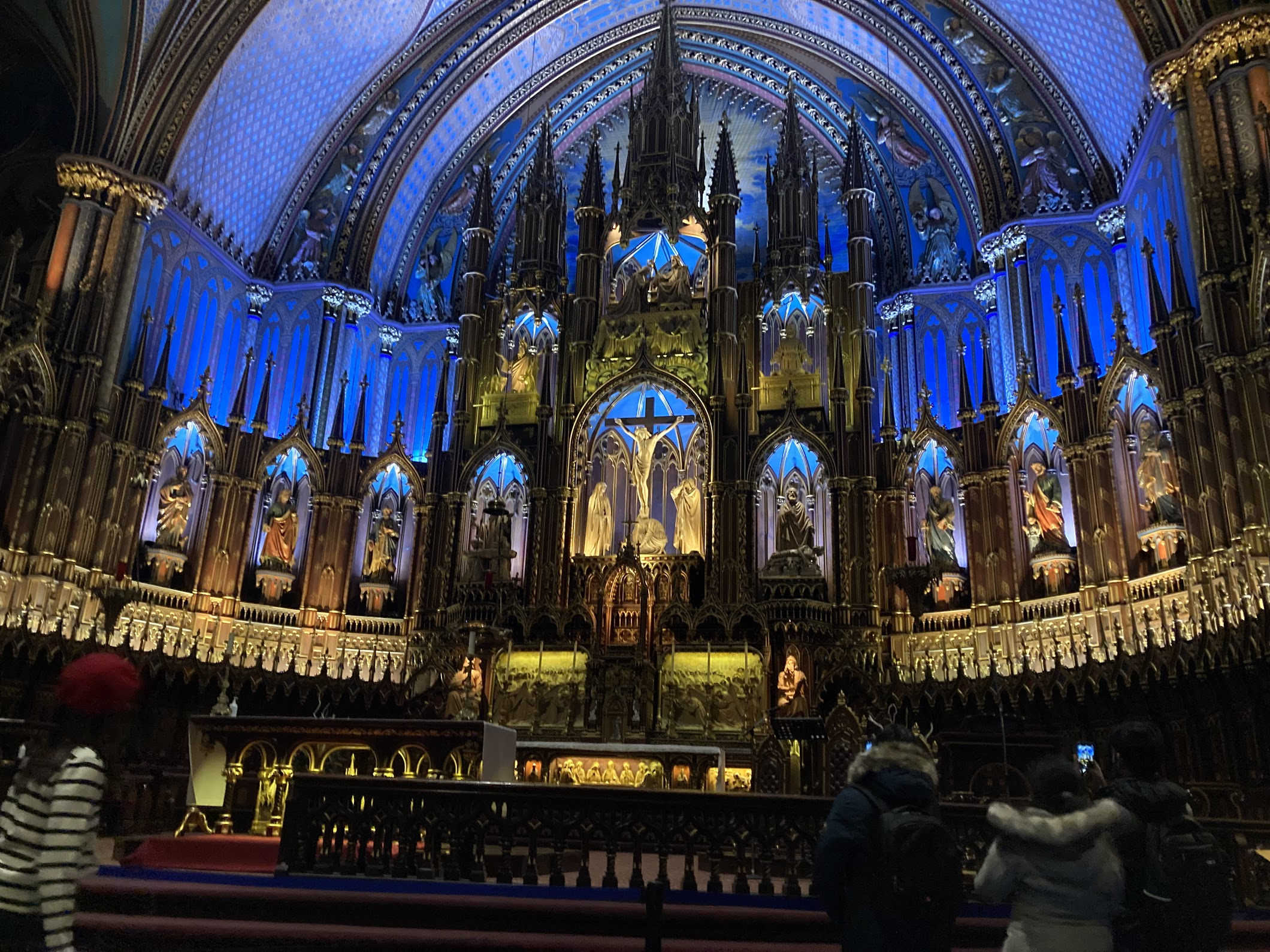 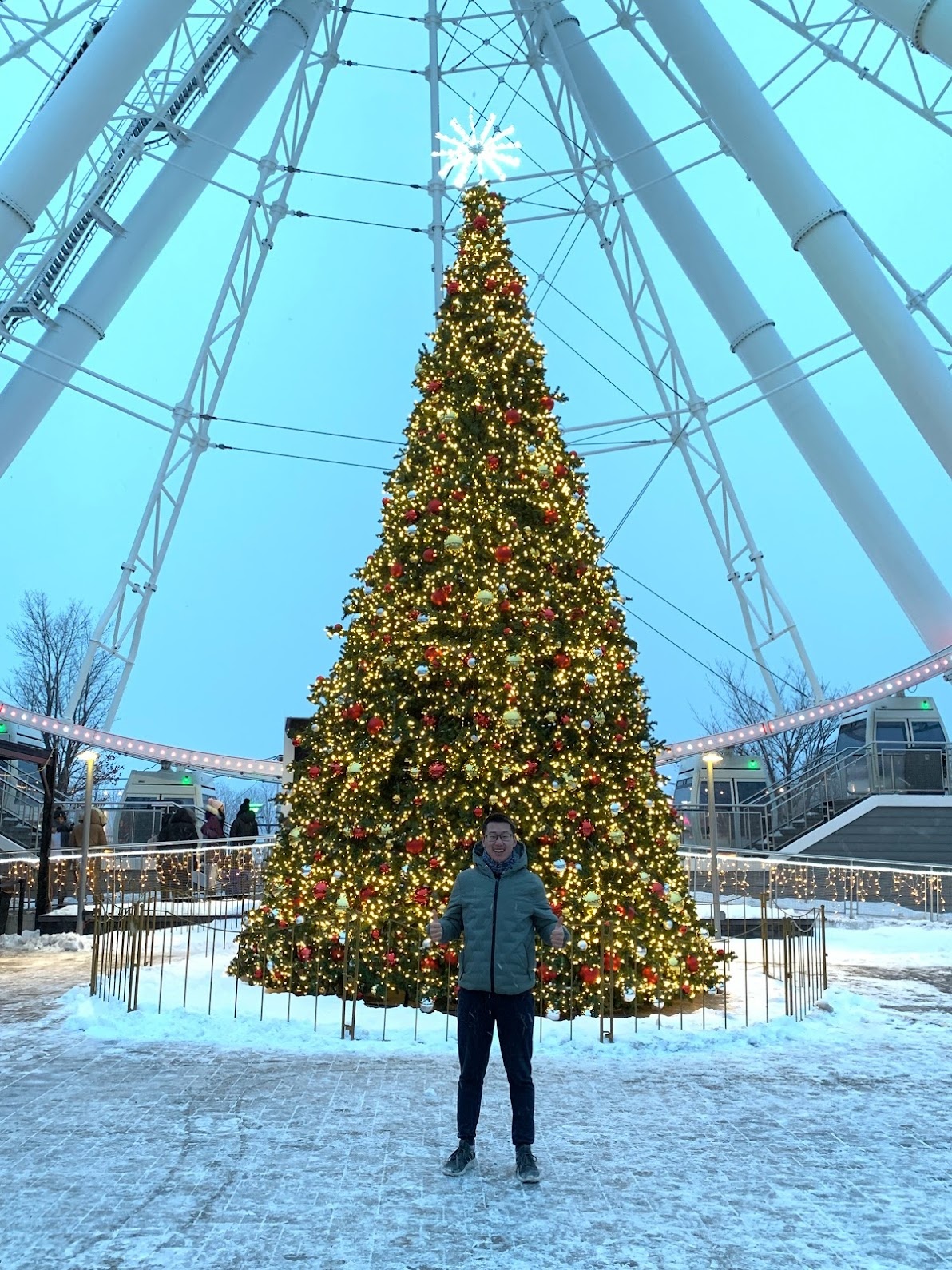 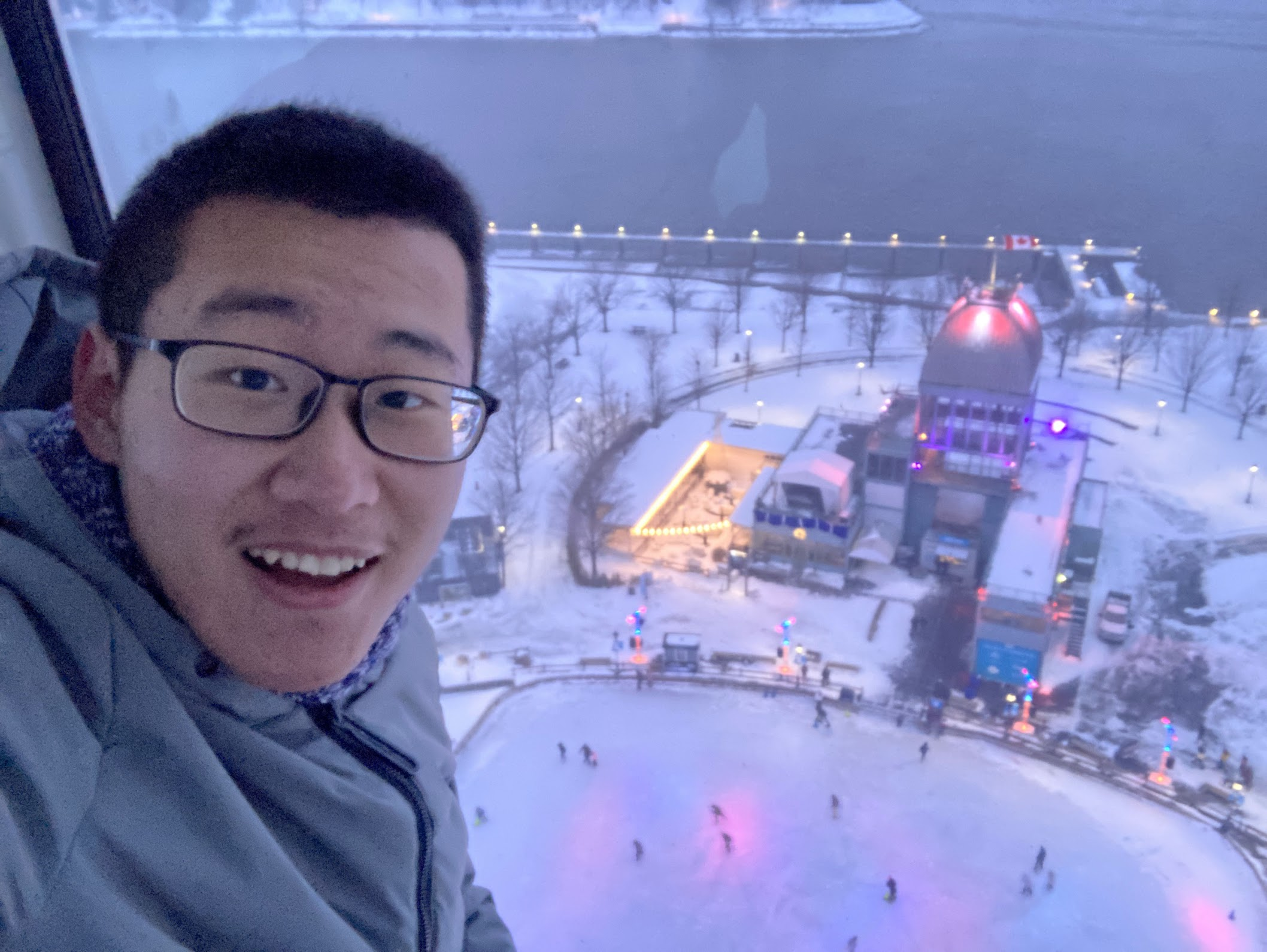 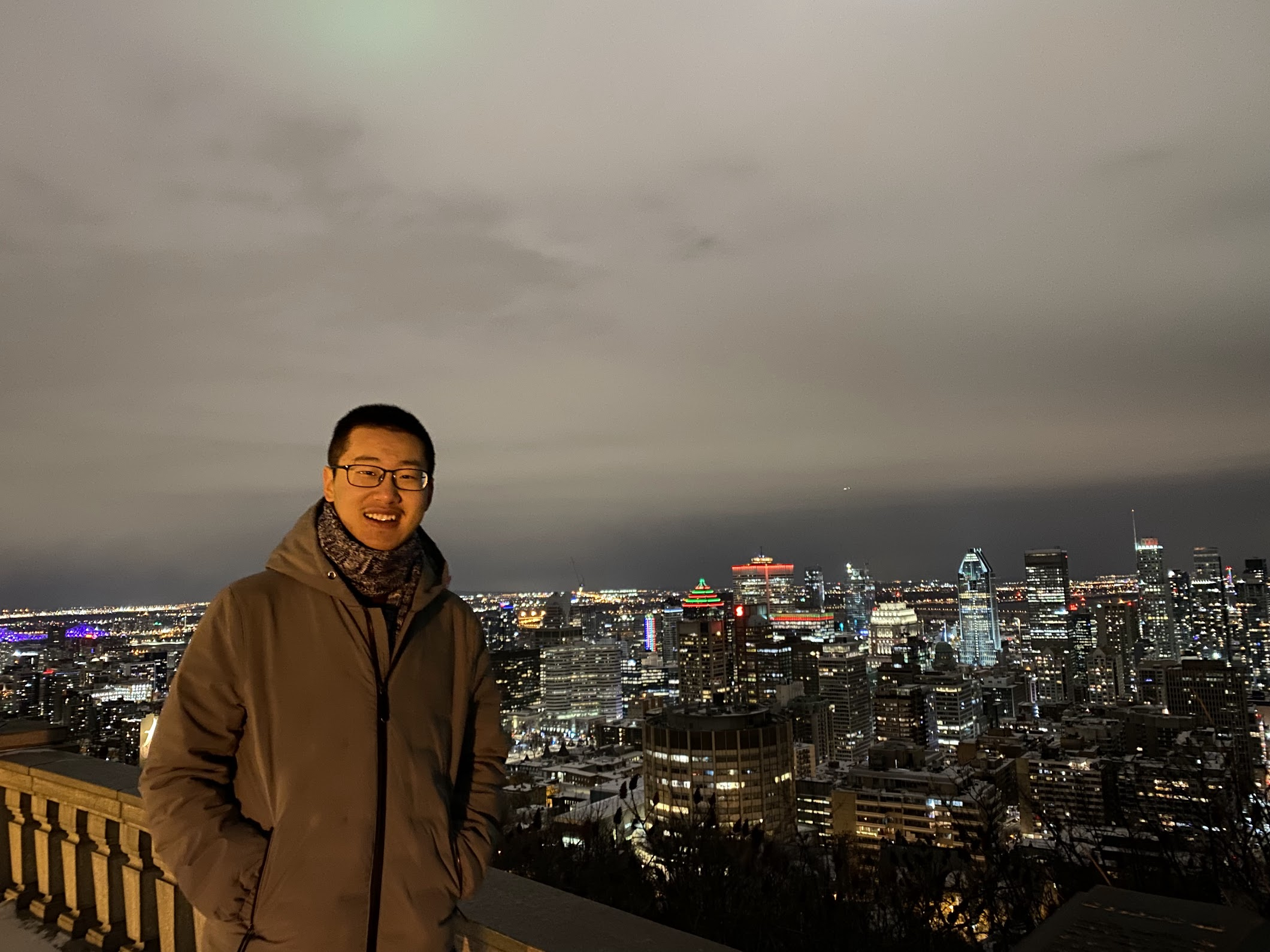 It is also a charming capital with less crowds compared to Toronto and Montreal. We spent a day and a night here with a long walk around the downtown area. 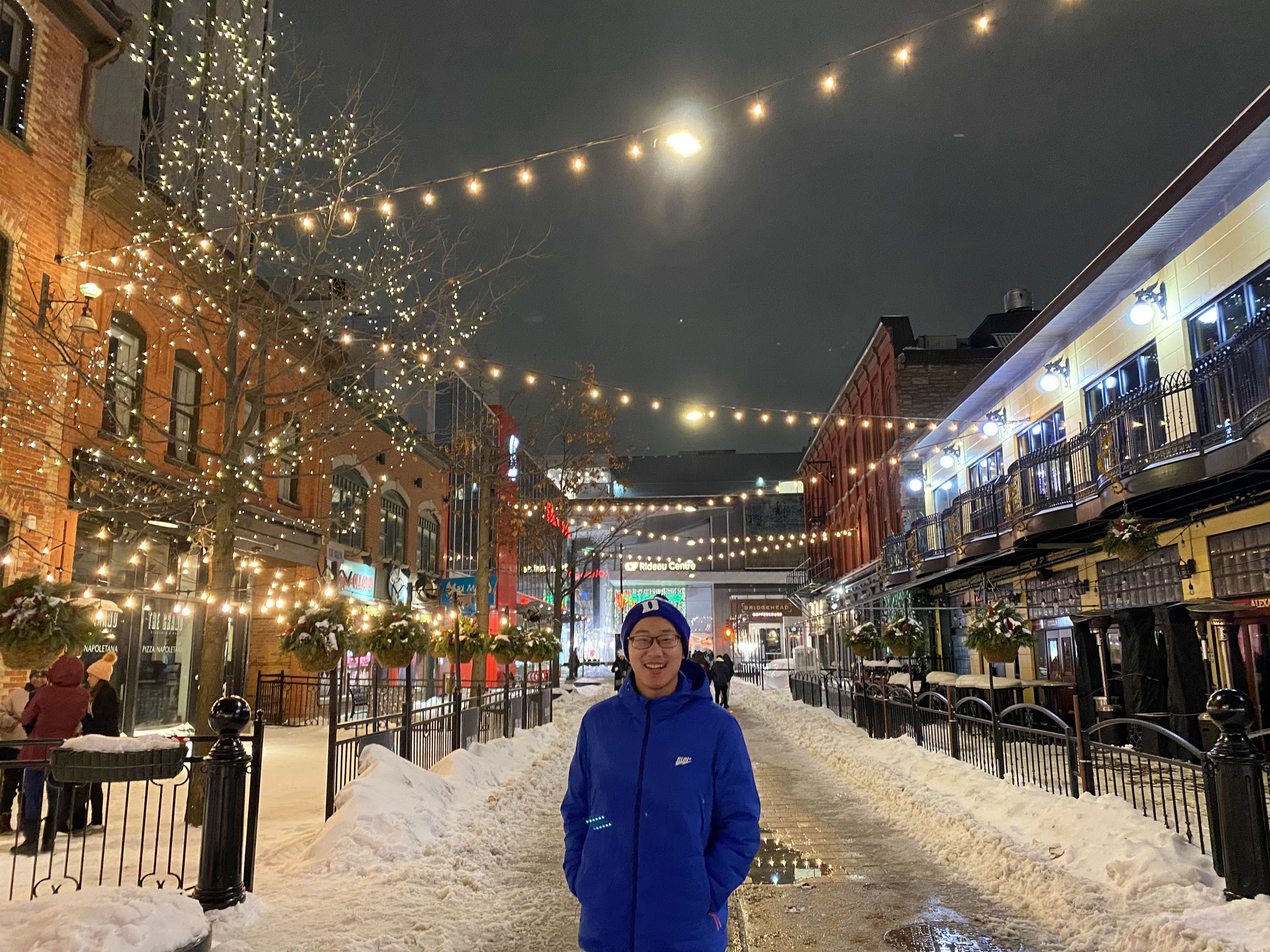 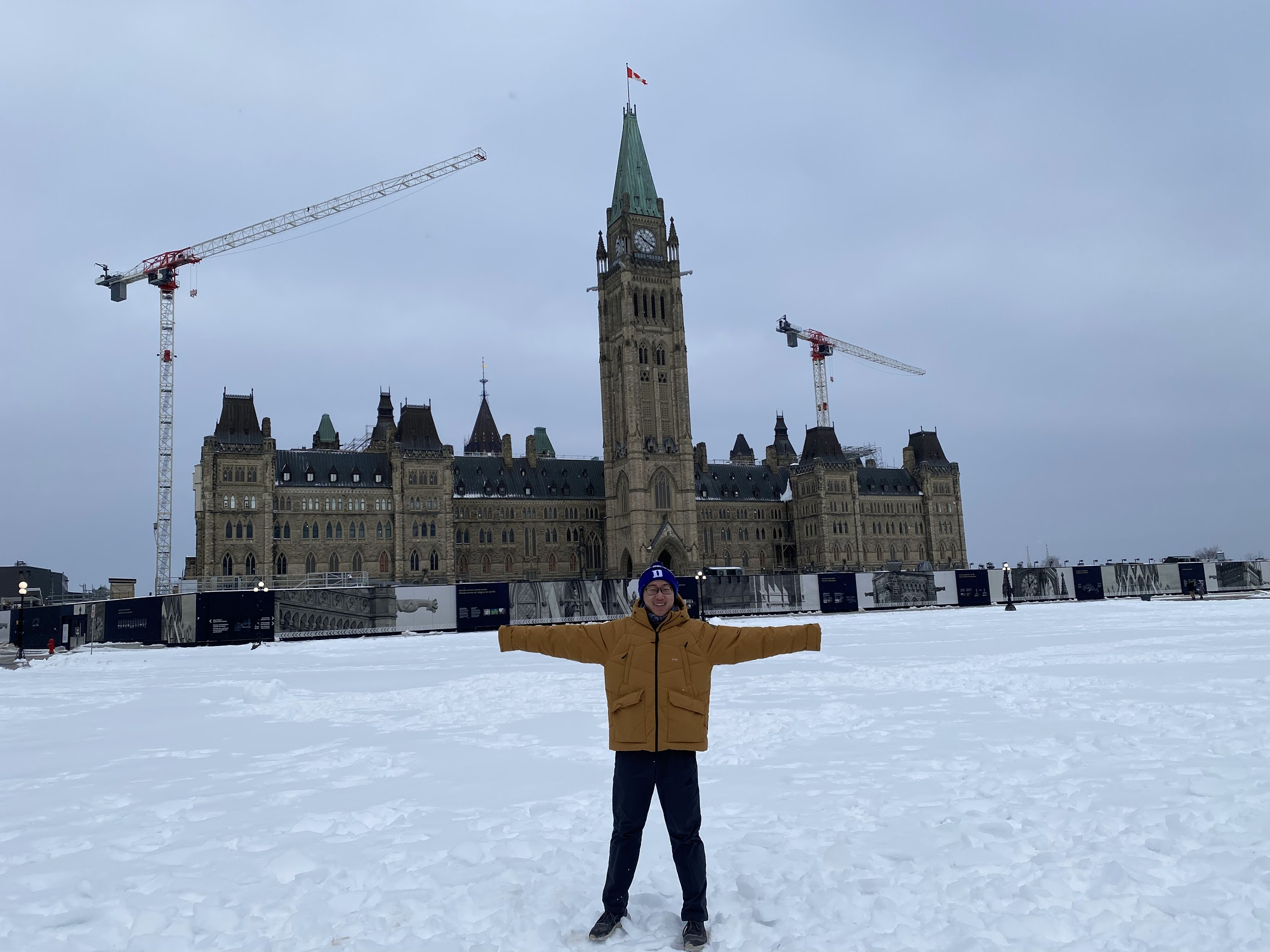